Piech Automotive is its name and 42-year-old Anton ‘Toni’ Piech is the co-founder determined to compete with the legendary company his great grandfather Ferdinand Porsche established.

Toni, who founded Piech Automotive in 2016 with Swiss entrepreneur Rea Stark Rajcic, is also the grandson of automotive industry legend Ferdinand Porsche, who rose to the top of the Volkswagen Group.

Via a holding company called Porsche SE, the Porsche-Piech families have a controlling stake in the Volkswagen Group, which includes the Porsche and VW brands along with many others. 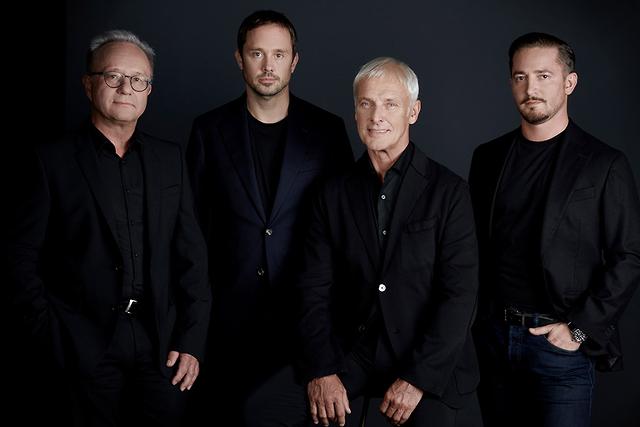 To help him turn the Mark Zero electrified two-seater sports car concept unveiled at the Geneva motor show in 2019 to market by late 2022, Toni Piech has this week revealed some pretty serious new colleagues.

Leading them is former Porsche and Volkswagen Group CEO Matthias Mueller, who joins the company as chairman of the board.

He’s been joined by former Porsche marketing director Andreas Heinke as co-CEO, while other executives include BMW and Tesla in their automotive CVs.

Perhaps even more impressively, Peter Thiel – a co-founder of PayPal and an early investor in Facebook – has also been revealed as a backer and Piech Automotive is pursuing a further funding round to get its first car into production.

A highly successful CEO of Porsche from 2010 to 2015, Mueller then ran the Volkswagen Group from 2015 to 2018 in the wake of the disastrous dieselgate emissions scandal, which has cost the company billions of dollars globally and triggered its wholesale move into electrical vehicles. 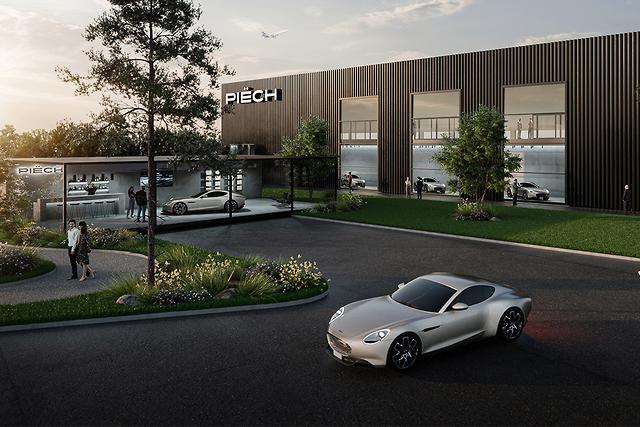 Of course, Porsche has also committed to electrified vehicles, having already launched the Taycan. The Porsche Taycan Cross Turismo and Macan EV are due to follow in short order.

“I was immediately enthusiastic about the mission of the two founders, because it is more compelling and more visionary than all the new approaches I have encountered during my work in the automotive industry,” Mueller said in a press release.

“I am proud to be involved in the business – it has the potential to herald a new chapter for modern mobility and shape the future of the automobile. It is an endeavour that will receive my wholehearted support.”

Mueller joins as design of the production version of the Piech Mark Zero has been finalised and the first prototypes commissioned.

Piech is also securing vehicle development partners and is commencing construction of an engineering business in Memmingen, Germany.

Based on a modular architecture, the Mark Zero is scheduled to be followed into production by a four-seater and an SUV. 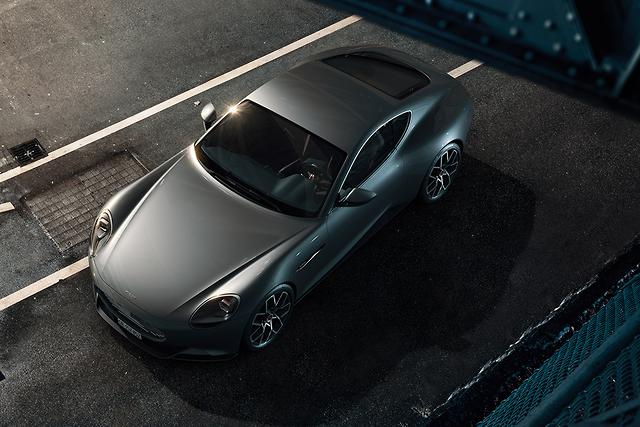 Piech Automotive’s big selling point is a battery and charging technology developed by a Hong Kong company Desten Group that Piech claims can recharge 80 per cent of battery capacity and achieve a 400km range within just four minutes and 40 seconds. Piech claims that is the world’s best charging rate.

The vehicle’s maximum range is expected to be 500km (WLTP). The battery pack uses a chemistry that only requires air cooling, helping lower the weight of the Mark Zero to 1800kg.

Speaking of Australia, there is as yet no confirmation the Piech Mark Zero will come here.

“We are working very hard on this,” a spokesperson told carsales via email.

“Unfortunately, there’s no final statement possible at the moment. It also depends a lot on the legislation in Australia.”